Do you dare to do the XD Dark Ride? Book Now

Are you up for the challenge? Forget everything you know about adventure and get ready to step into a virtual reality like no other! Which epic VR game will you choose? Save the West from evil robot cowboys, eradicate aliens from the city under siege, or survive the night as the living dead try to make you their dinner – the choice is yours. As the ‘Ferrari of virtual reality simulation’, XD Dark Ride will knock your socks off and have you eager to return for more spine-tingling fun.

Do you dare to do the Dark Ride?

Never has the phrase ‘adrenalin junkie’ been better applied. This virtual reality adventure is truly out-of-this-world as every visual move is matched with award-winning technology that makes your seat move in up to 400 movements per second! It’s an artistry of audio, visual, and physical overload. But you can forget motion sickness – the accurate movement to visual match means that you’ll be totally fine during and after the ride. Complete with a laser gun and unlimited ammo to shoot creatures, you’ll genuinely believe they want to eat you! 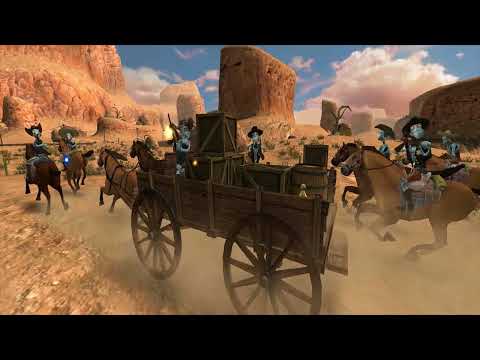 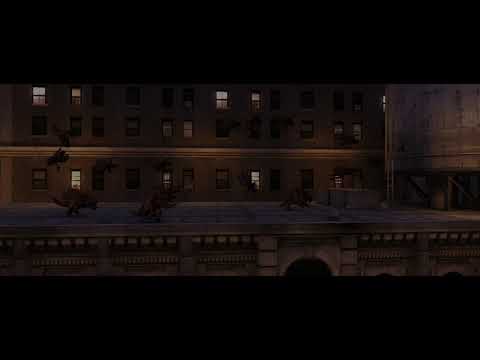 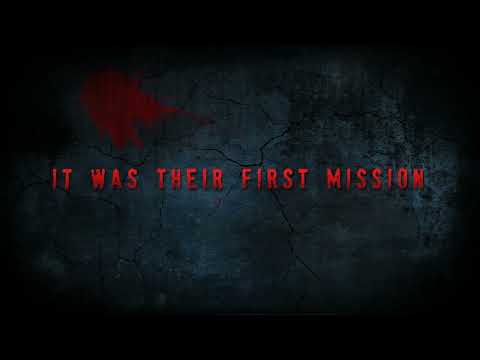 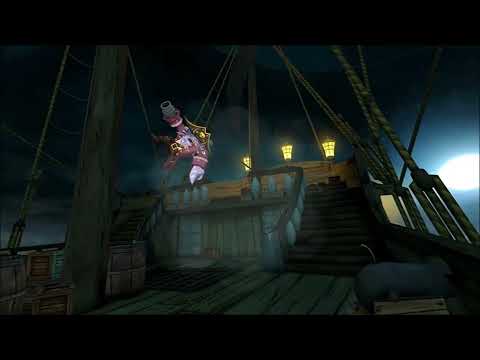 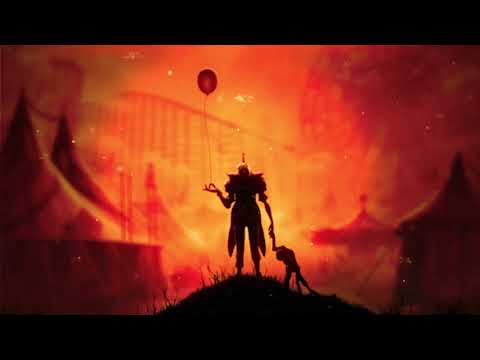 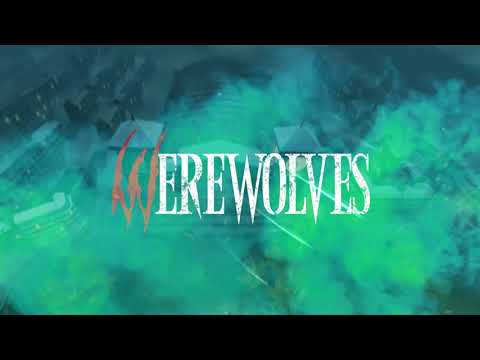 Balthazar Salazar the Mad Scientist is at it again. Now he has created an army of robot cowboys to help him… this will get tricky! Jump on the chuck wagon, the train, then go down the river in an American Far West style wild pursuit! Ideal for the young ones, yet great family fun.

Aliens have invaded earth. Zap them or face abduction!

The city is under siege! Embark on a wild chase while fighting reptilian aliens. Gigamon is an epic adventure that’s bound to give you an adrenaline rush. Collect points and stop Gigamon before it destroys the city! Challenge your friends to see who can take out the most aliens and get the most points. It’s a stroll in the city you’ll remember for a long time!

The living dead want you for lunch, this one will scare the pants off you!

You’ve just graduated from the police academy and it’s your first night on patrol. It’s a stormy night and there’s been an accident. You’ve been called in to investigate but something’s not quite right… You’ll need to be lightning fast and think on your feet if you want to make it through your first night of work!

Help Bluejacket Jack fend off pirates and recover a lost treasure! He may be young, but this feisty deckhand knows how to fight. Follow his lead if you want to succeed… and survive!

A disturbed clown out for revenge traps us in his sinister nightmare.

Once trapped in a decrepit amusement park, we get tossed, pulled and toyed with like a mouse caught by a particularly villainous cat.
Giant heads and creepy automatons are just a few of the weird creations this clown has manifested from his mind. As we get dropped, dragged and swung from one twisted corner of his mind to the other, we discover we’re not the first to pass through this nightmare and we won’t be the last.
Powerless over our fate and frightened by every move, we’re forced to confront the reality of this nightmare we may never wake from.

Are you our hero?

Turn of the century, London England. A poisonous gas has been unleashed into the air and is quickly turning everybody into ferocious werewolves. The city is being decimated as the creatures gain in numbers. Bodies are ravaged in the streets while carriages crash and burn. Can you survive this adrenaline-charged ride as you fight off the beasts that hunt us down and try to purge the city of their creator.

Want to make a group booking?

Send your details in now and our team will get back to you asap!

Get ready to be bowled away! Fun game between friends or you're ready to unleash your competitive spirit? Everyone can get involved at Strikezone Tenpin Bowling.
More Info Book Now

Leap, bounce, and boing into Rotorua’s only indoor trampoline facility – and one of the most parent-friendly activities in town.
More Info Book Now

Watch out – an enemy team is coming to destroy your base, and you! Test your skill, wits, fitness and courage at Megazone Laser Tag.
More Info Book Now

Get ready to dodge, shoot, and fully immerse yourself in VR Hologate – a free-standing simulation with a headset, vest, and VR gun!
More Info Book Now

There’s a game for everyone at Timezone! No matter what age or ability, you’ll have a blast playing the huge variety of games in the arcade.
More Info

Putt your way through the mine tunnel, under the train tracks and across town! How many hits does it take you to get your ball in the hole?
More Info Book Now

Whiz past the onlookers on your mini car adventure! You can go wherever your imagination takes you.
More Info Book Now